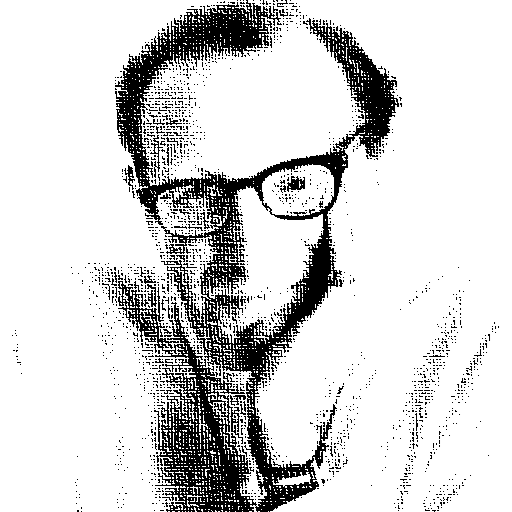 There are multiple theories which can help you in understanding human psychology and behaviour. Transactional Analysis by Eric Berne is one of them. Unlike Edward de Bono’s Six Hat Theory which describes individual thinking involving

There are multiple theories which can help you in understanding human psychology and behaviour. Transactional Analysis by Eric Berne is one of them.

Berne’s theory moves around three alter ego states called as Parent, Adult and Child often called as PAC. In Berne’s language, the conversation between two people can start from any ego state and the psychological behaviour may change very frequently from one ego state to another.  To help this understand better, let’s look at the characteristics of these ego states in brief.

Verbal – always, never, for once and for all, judgmental words, critical words, patronising language, posturing language.

This is a set of feelings, thinking and behaviour that we have copied from our parents and significant others.

This is a state in which people behave, feel, and think in response to an unconscious mimicking of how their parents (or other parental figures) acted, or how they interpreted their parent’s actions. For example, a person may shout at someone out of frustration because they learned from an influential figure in childhood the lesson that this seemed to be a way of relating that worked.

Verbal – why, what, how, who, where and when, how much, in what way, comparative expressions, reasoned statements, true, false, probably, possibly, I think, I realise, I see, I believe, in my opinion.

The Adult ego state is about direct responses to the here and now. When in our Adult we are able to see people as they are, rather than what we project onto them.

This is a state of the ego which is most like artificially intelligent system processing information and making predictions about major emotions that could affect its operation. Learning to strengthen the Adult is a goal of TA. A person in Adult ego state advocates an objective appraisal of reality.

Verbal – baby talk, I wish, I don’t know, I want, I’m going, I don’t care, oh no, not again, things never go right for me, worst day of my life, bigger, biggest, best, many superlatives, words to impress.

The Child ego state is a set of behaviours, thoughts and feelings which are replayed from our own childhood.

This is a state in which people behave, feel, and think similarly to how they did in childhood. For example, a person who receives a poor evaluation at work may respond by looking at the floor, as when scolded as a child. Conversely, a person who receives a good evaluation may respond with a broad smile and a joyful gesture of thanks. The Child is the source of emotions, creation, recreation, spontaneity, and intimacy.

There are many articles available online which you can refer. You can achieve effective communication level once you apply Transactional analysis technique in your life.

For easy reference, below are certain references which can read. Drafted very well and used easy language.